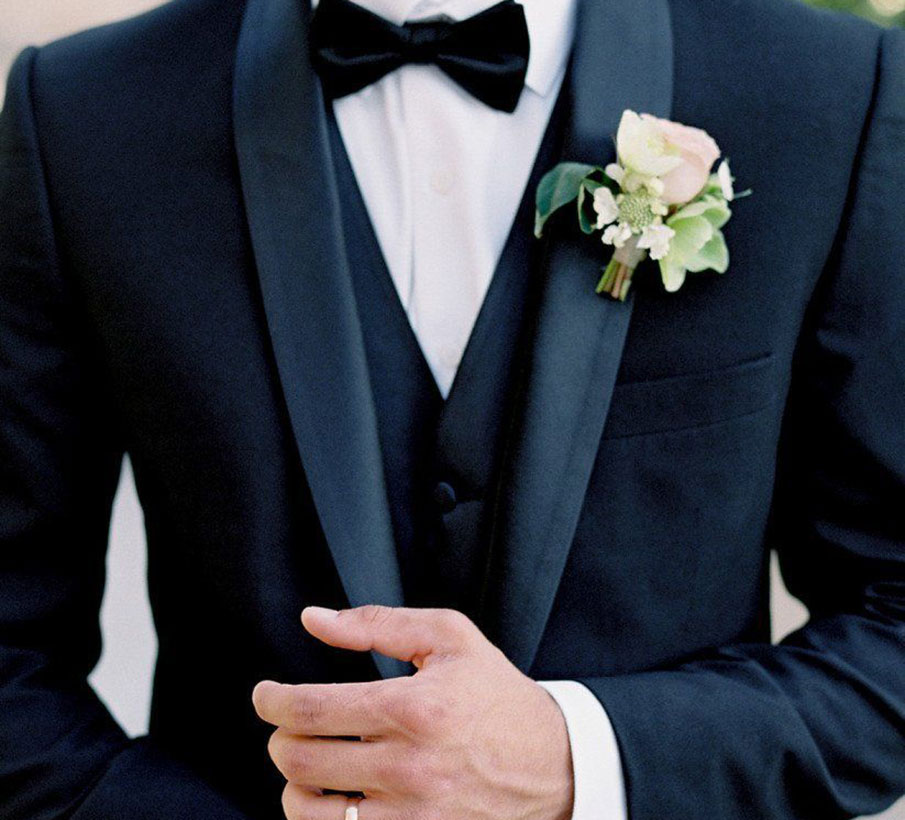 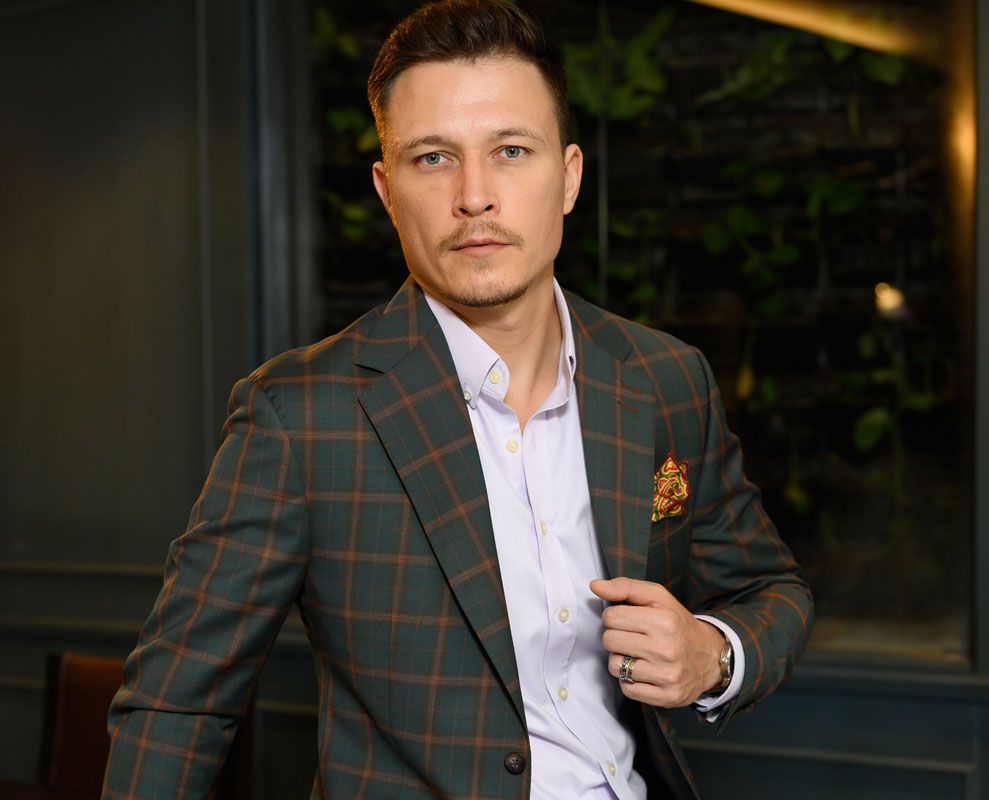 We have an entire guide to shoe styles for you to peruse if you need some baseline information on various shoe styles. For wardrobe building, the best styles for men are:
Derby: Though it was originally a boot, a derby or blucher is a low-cut lace-up shoe with an open throat lacing system. It is considered less formal than an oxford shoe, but more formal than most loafers. 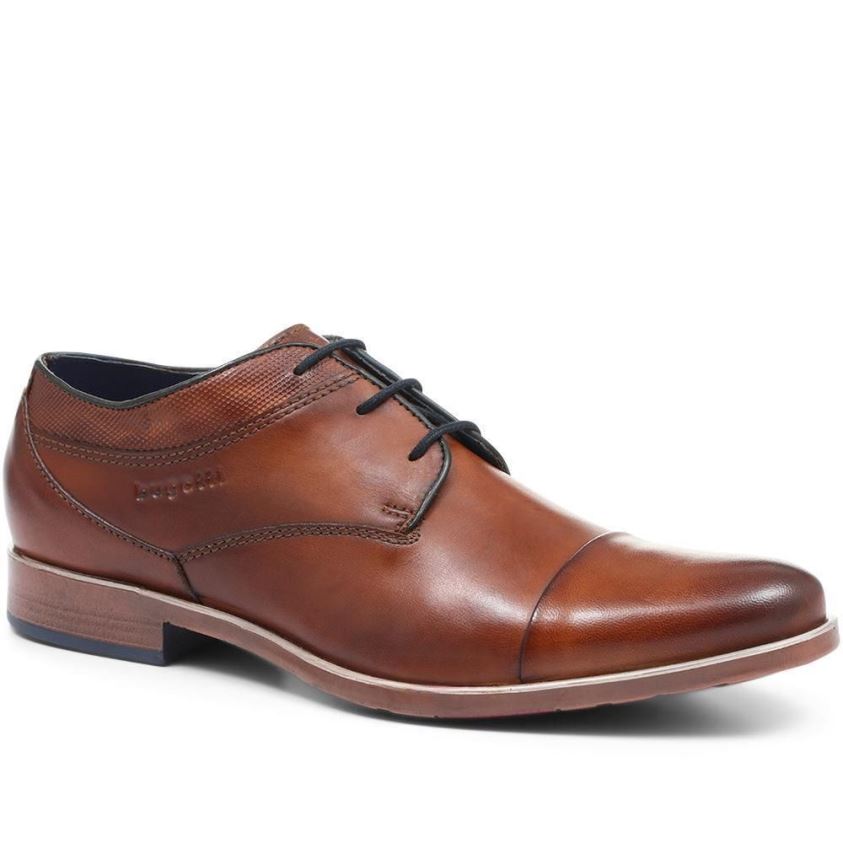 Boat shoes: Boat shoes are typically medium-vamped, two-eyelet bluchers that have a “non-marking” rubber “deck” sole. The laces wrap all the way around the shoe’s collar, are often white leather, and can sometimes be cumbersome to tie. Brown was the default color for years, but nowadays they’re available in just about any color you can imagine. Available on mostly leather or canvas uppers, boat shoes look very similar to camp moccasins with off-white rubber soles at first glance. 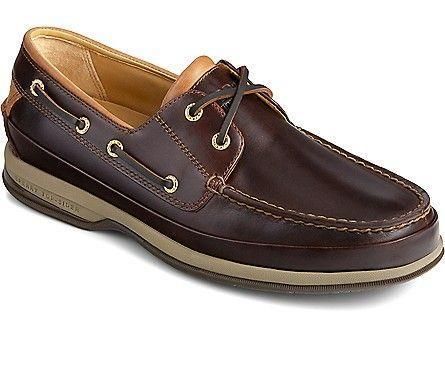 Brogues: A brogue is any shoe that has perforations in the leather (There are some kind of brogue: full brogue, semi/half brogue, quarter brogue,… 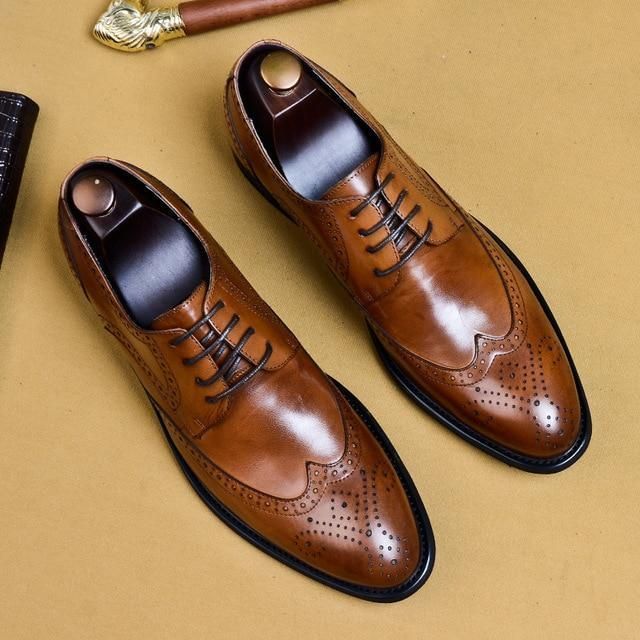 Driving Loafers: As the name suggests, driving shoes are designing to improve the overall experience when behind the wheel. They’re often referred to as driving loafers or drivers and traditionally have dot-like rubber pebbles on the sole and heel counter. Driving loafers are best known for the pebbled rubber soles on the sole and heel, as well as the slip-on design. 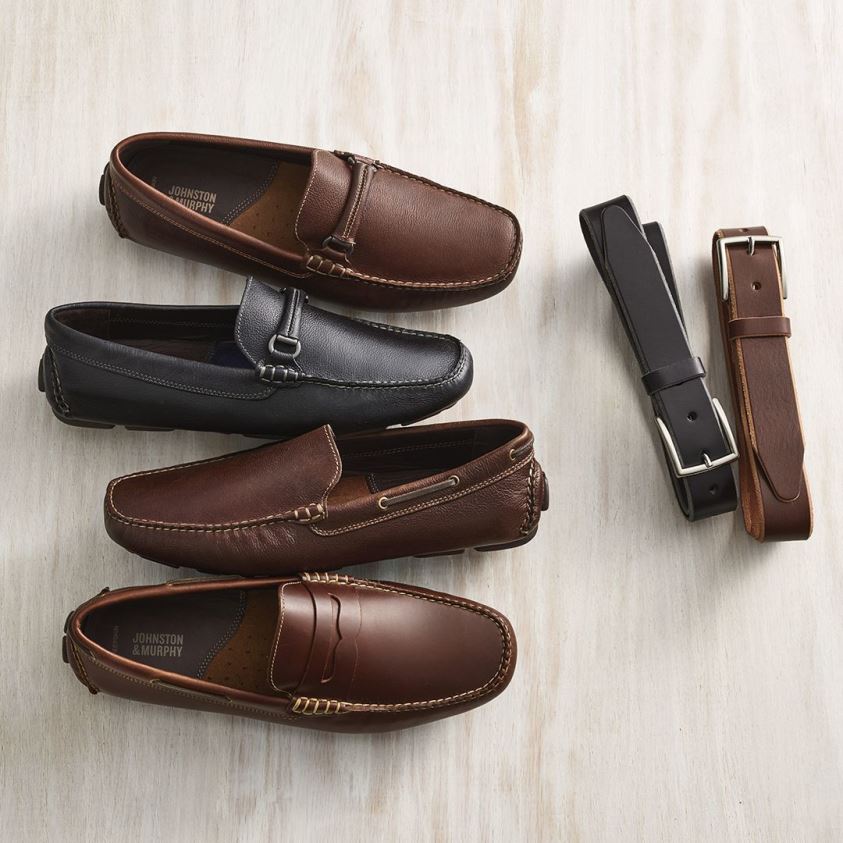 Chelsea boot: At their most elemental, chelsea boots are ankle-height pull-on boots with stretchy elastic material (sometimes referred to as “gore”) on both ankles. 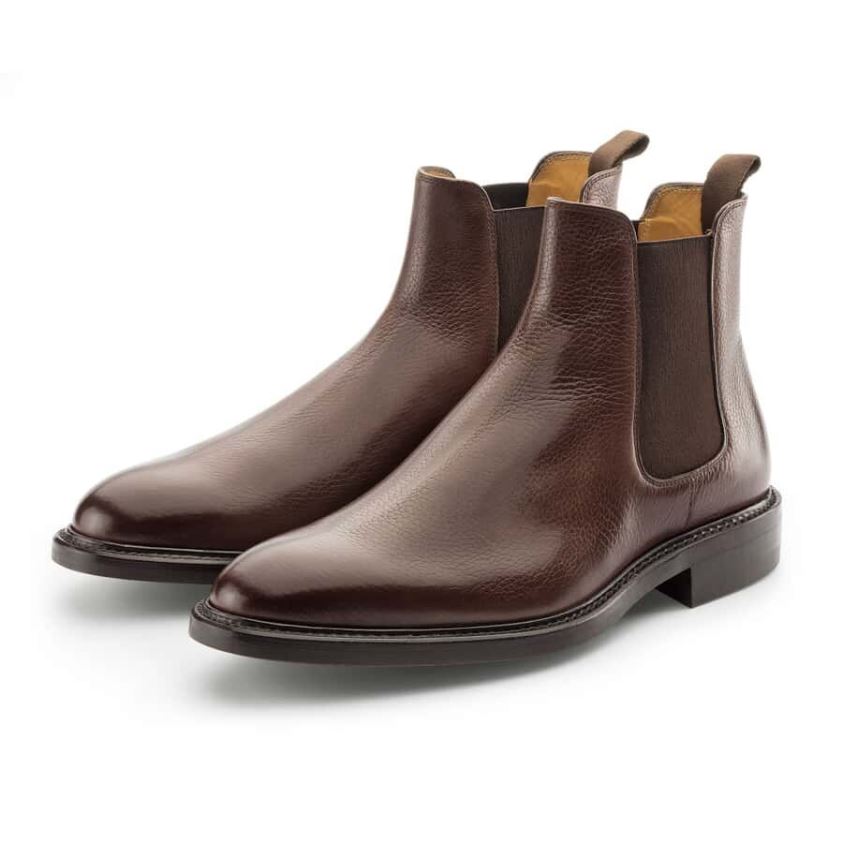 Flip-Flop: Flip-flops are a type of sandal with no heel and only a strap covering the forefoot, with a between-the-toe thong extending from that strap to the sole. The name is onomatopoeic, referring to the sound they make when you walk in them. 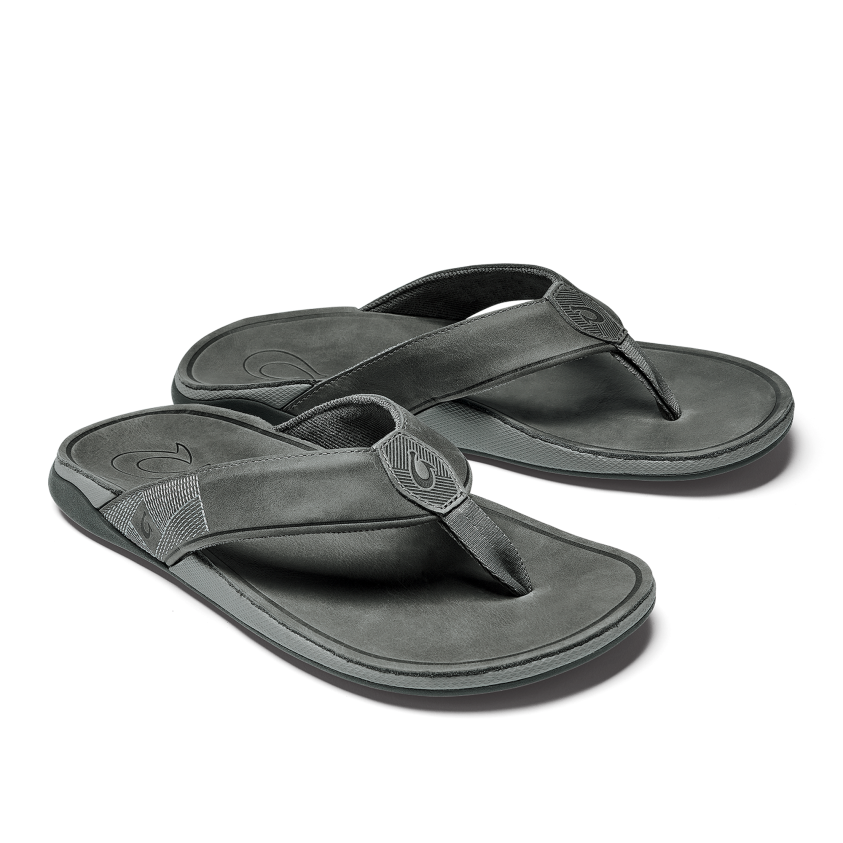 Oxford: An oxford shoe is any lace-up shoe that utilizes a closed-throat lacing system. This is the case regardless of broguing, cap-toe stitching, number of eyelets, or any other aesthetic detail. 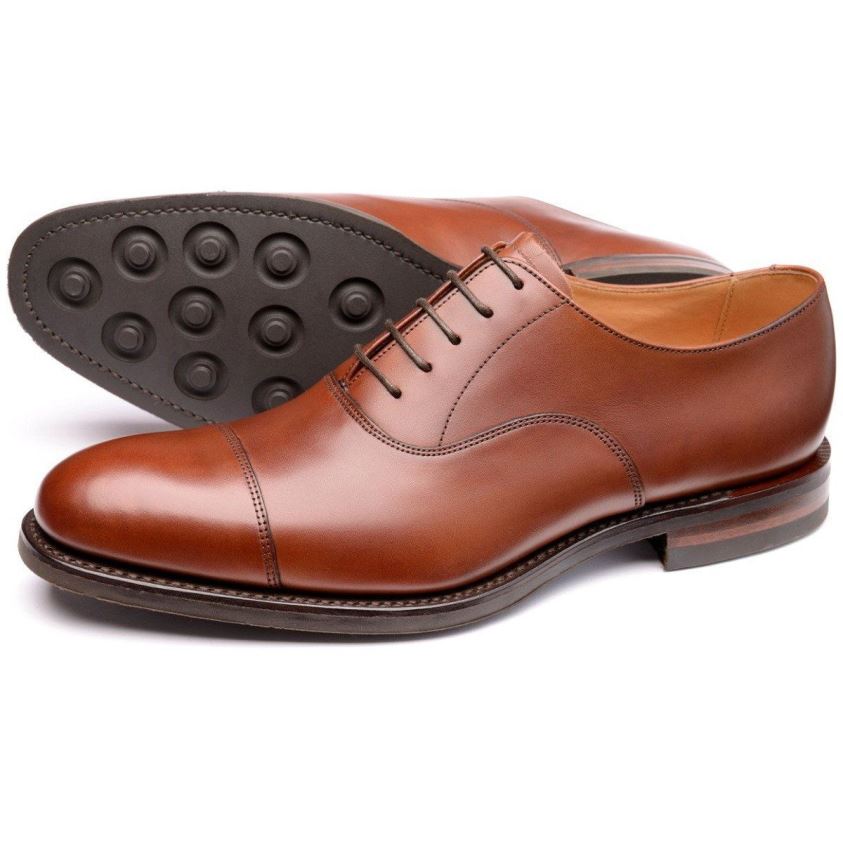 Monkstrap: Monkstraps are simply any shoe that uses a single buckle closure instead of laces or gore. Sometimes referred to as the “most advanced” dress shoe for men, the monk strap has been overshadowed in recent years by its flashier brother, the double monk. 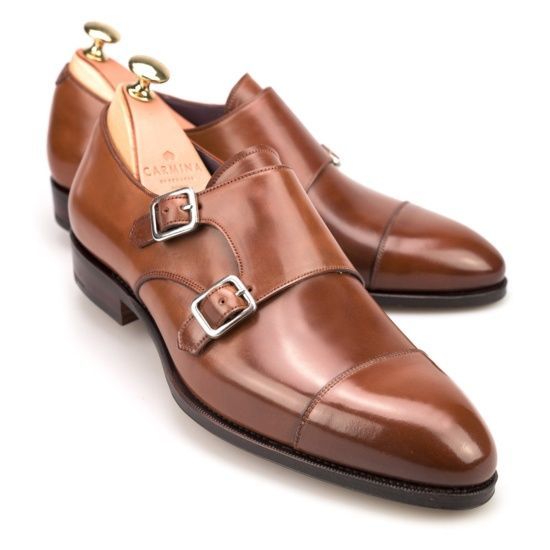 Moccasins: Boat shoes. Camp mocs. Gucci loafers. Driving shoes. Technically, these are all different styles of moccasins. Historically, they’re defined as a slip-on shoe made from one piece of leather: the sole and sides were stitched together at the top of the shoe.

Sneakers: Are simply soft shoes with rubber soles made for very casual or athletic endeavors. Referred to as “trainers” in the U.K., no man’s wardrobe is complete without them, even if that man wears a suit and tie five days a week. 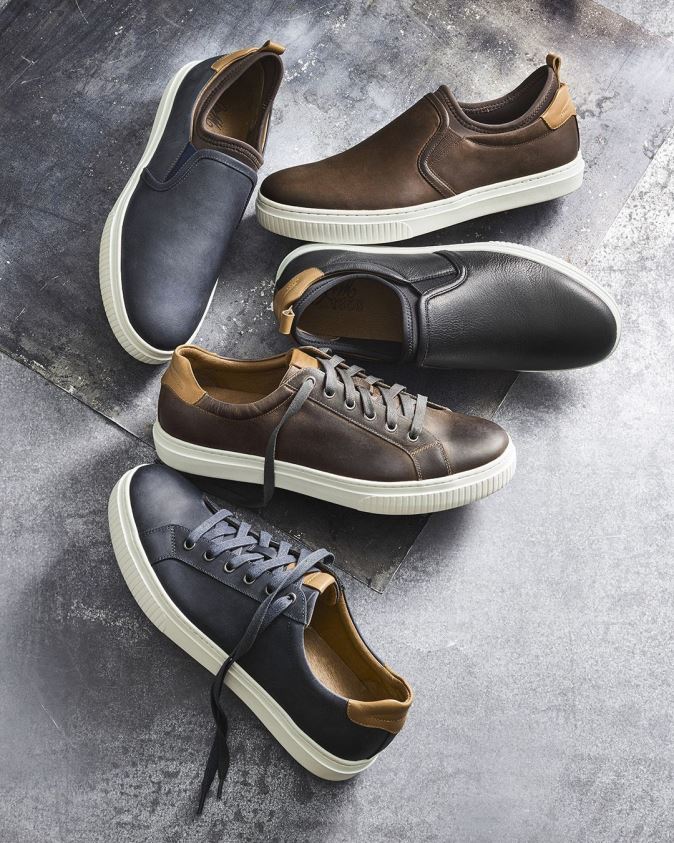